In Praise of Friction 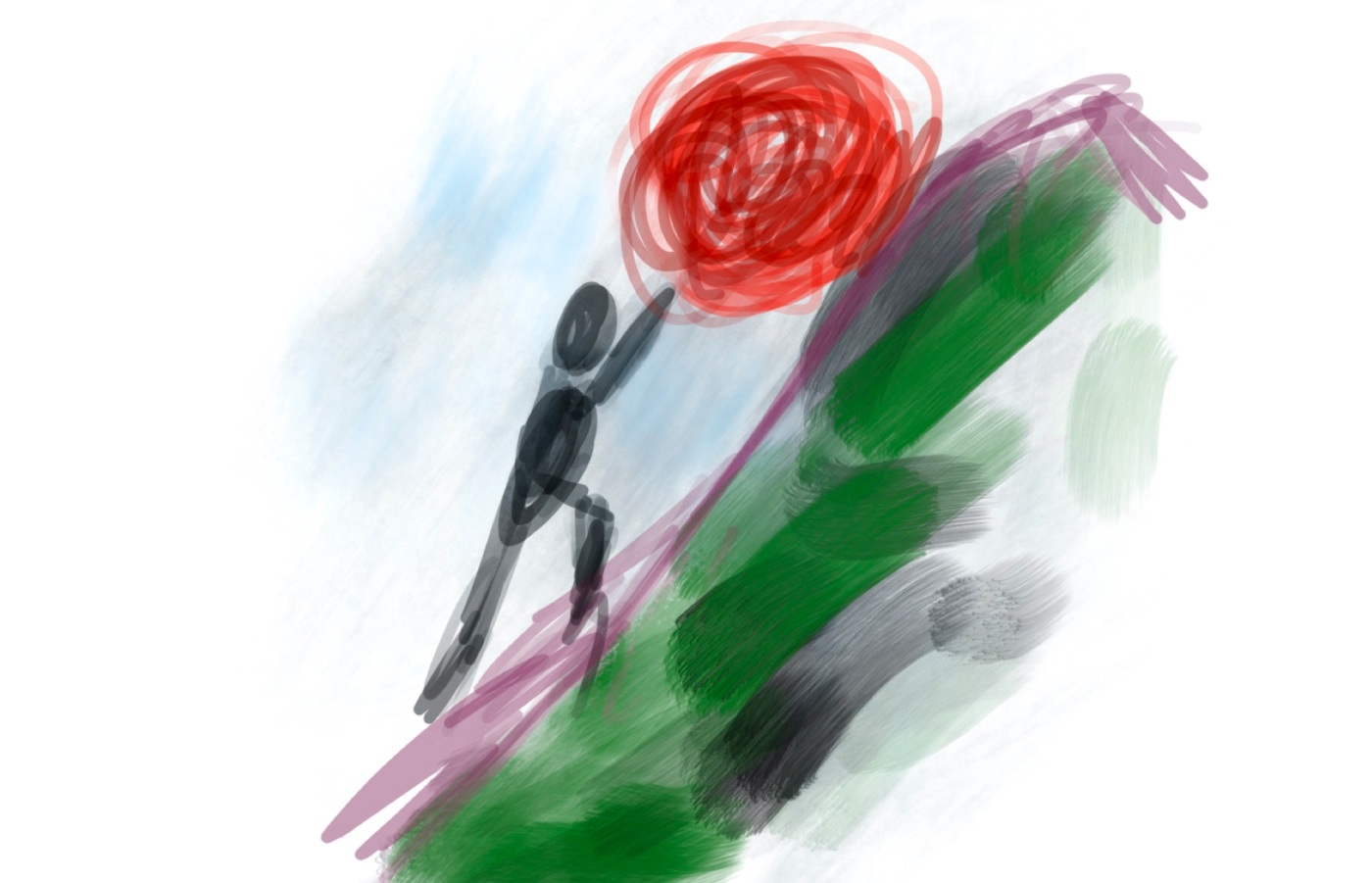 I used to have a Spotify subscription. As a music fan, nothing could be better. Within hours of signing up, Spotify learned my proclivities so well that I began to hang around the app’s Discover tab, waiting for recommendations. My previous music discovery habits — reading blogs, talking to friends — felt suddenly outmoded.

This went on for years, and, lo, it was fine. Until it wasn’t.

One day, I woke up and realized I’d become a worse music fan. By feeding exclusively at Spotify’s algorithmic trough, I had allowed my relationships with specific artists to languish. My love of Tupac and Grouper and Sharon van Etten; my carefully compiled playlist of regional rap music; the week in college I couldn’t stop listening to “Casimir Pulaski Day” because I just wanted to be sad: All of it had become grist for an AI-powered mill, which gave me an endless feed of music that tried to tickle the same pleasure centers, but couldn’t, and never could — none of it was mine.

I’d amassed, or rather, Spotify had amassed, a library of songs without context. A sea of formulas — “female-fronted indie band,” “cloud rapper,” “sad baritone” — that I couldn’t care less about, relaxing, as I was, on the deck of a black-and-green yacht, so far removed from the act of fishing for myself.

Friction had been removed from my music discovery process.

Eventually, Apple Music came out. Since I had an extensive collection of Max B mixtapes in iTunes that I’d never figured out how to get into Spotify, I switched.

Apple Music is — it’s important we get this out of the way — an objectively worse app than Spotify. If Apple Music had been made by your precocious niece, you would be really impressed. But it was made by Apple, the pioneer of “good” design (i.e., that which came to be favored by upper-middle-class American consumers).

If Spotify’s music discovery is like lounging on your yacht, sending your tuna back to the kitchen to be re-seared, Apple’s is like spear fishing on a lifeboat. There is no rescue team in sight. As a result, when I listen to music now, I need to choose — choose actively — what to listen to. My consumption of complete albums has gone way up. My consumption of playlists whose names contain the word “chill” way down. I’m slowly rediscovering the joys of the extreme music that algorithms frown upon, but I’m also learning to remember that when you’re in the mood for Janet Jackson, nothing else — and certainly no algorithmic approximation — will do.

I’ve started reading music writing again. There are so many talented music writers!

Tom Breihan helped me appreciate DaBaby’s 2019 mixtape run as a once-in-a-decade event. Jenn Pelly showed me the ugly side of third-wave emo I needed to see. Jeff Weiss keeps me apprised of the newly relevant LA rap scene (and captured in words why I’ve always found Post Malone’s music so traumatizing, despite (because of?) Mr. Malone’s favored-nation status among music discovery algorithms: “white” + “chill” + “vaguely Drake-ish”?). My heart stopped the first time I heard “Pristine” by Snail Mail. I found it the old-fashioned way — in a Best New Track review on Pitchfork. Would I have had the same reaction had the song appeared in my Spotify Discover feed? I dunno. Maybe, honestly. Probably, even. It’s a perfect song. But I’m relieved I didn’t need to find out.

Apple Music forces me to plot my course carefully, painstakingly — doing research, double-checking album release dates, paying attention to openers at shows, giving albums a second (even third!) listen. All to avoid ever returning to Apple’s “For You” menu.

As a music fan, would could be better?

Naturally, there is a heavy-handed lesson here.

The things we care about ask certain commitments of us. But so many of our digital tools want to make things commitment-free. After all, analog entanglements are bad for business. The more time you spend building relationships in the real world, the less you’re on Instagram, fashioning digital facsimiles. Twitter could — if you squint really hard — be a useful tool for political organizing, but isn’t it so much simpler — isn’t there so much less friction involved — in stirring up the latest drama between Elizabeth Warren and Bernie Sanders? They already have volunteers, don’t they?

Plus, even if your real-world commitments were perfectly aligned with the business interests of venture capital (which, of course, they’re not, since Spotify would ditch music tomorrow if it meant they could monopolize the higher-margin world of podcasting), our digital tools could never support those commitments fully. There is almost certainly a version of Spotify that does the job of music discovery perfectly, honoring you, the listener, in all your complexity, but how the hell would you build it? We’re always going to lose resolution when we hop from the real world to the digital one: That’s the trade-off we accept for convenience. We accept the same trade-off when we categorize music into genres, or when we take pictures of our loved ones so we can use them as Lock Screen Wallpaper.

But, I guess, if I have any point at all, it’s that we should be wary of this convenience. In the same way cars need friction so they can, you know, break, we need friction so we can act deliberately. It’s become too easy to follow frictionless paths to nowhere. Muzak on Spotify. Beefs on Twitter. “News” on Facebook.

There are more protests happening around the world today than at any other time in human history. But their success rates are way down. The reason, I think, is that our digital tools make it frictionless to be against something, but brutally difficult to be for something else. Hence we end up with tedious thinkpieces about the political and moral character of the gilet jaunes movement when — let’s be honest — the movement itself has nothing to say about its political and moral character. (Indeed, those thinkpieces, which try to retroactively bolt on such a character, merely further the point: intellectual elites “theorize” frictionlessly, back-and-forth, accomplishing nothing, engaging with nothing, changing nothing.)

Against is easy. But For — For is hard. It requires talking to people, which means seeing them in all their complexity. It means compromise, a concept that we’ve yet to render successfully in a digital format (except maybe in cooperative multiplayer video games). It requires building networks of solidarity and all the thankless, status-less work that someone else will surely do.

Plus, I’m crushing out Season 2 of You on Netflix right now. I know it’s not a great show, but it’s watchable, right?

Am I stretching the lesson beyond the bounds of what my humble “Apple Music v. Spotify” example can support? Should I just accept that all things have good and bad aspects, and that to yearn for some mythical ideal state is the mark of a weak mind? Should I just learn how to be a damned adult? Obviously. Of course. And yes—my wife says that all the time.

But also: I can’t help but feel that we’ve messed with something like a gravitational constant. Or the speed of light. Or the amount of dark matter in the universe. Some fundamental parameter of existence that’s messing with reality in ways we’re only beginning to comprehend.

Epilogue: I’ve since switched back to Spotify.